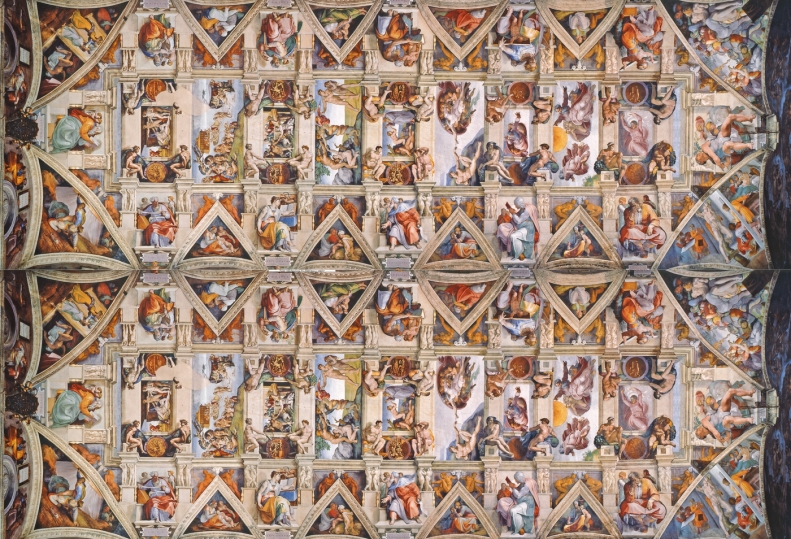 Named after Pope Sixtus IV, the Sistine Chapel is perhaps the most famous chapel in the world. It is renowned both for its function as the Papal Conclave and for its incredible artwork. The ceiling and western wall of the Sistine Chapel are adorned with some of the most astonishing paintings in the world created by the famous artist. The middle section depicts nine stories from the Book of Genesis, including the renowned ‘Creation of Adam’ where the hand of God is seen reaching to Adam to instill him with life. Despite being one of the most celebrated works of art in history, Michelangelo was originally hesitant to paint the ceiling of the chapel for he considered himself as more of a sculptor than a painter.